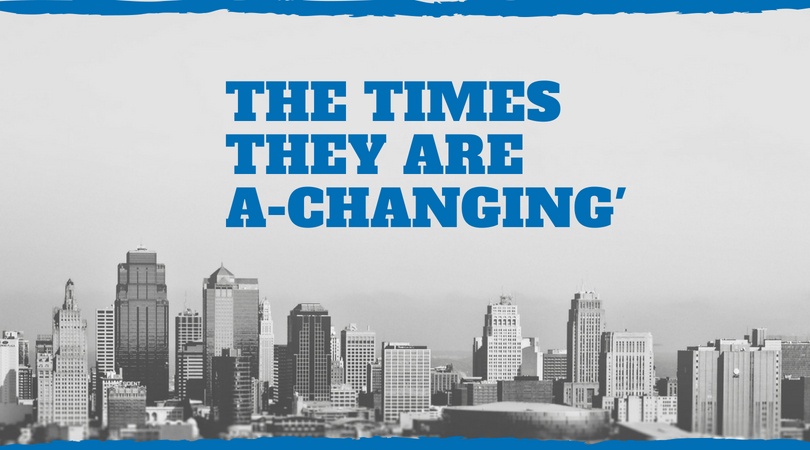 Photo by Reychelle Ann Ignacio | Designers on the market

Sometimes change changes on us. And we can go back and understand that the world is different. This sound is true right now in the infrastructure space. Here are three examples:

It is now agreed that we will not achieve sustainable development goals without the involvement of private sector solutions: management, financing and innovation. The involvement of the private sector is no longer a question «whether». We are beyond ideology and ask for more help transfers. Now we look at «how» — and under what conditions — clustering in private solutions helps improve access to infrastructure services, while being fiscally, ecologically and socially sustainable.
This is what the World Bank Group’s Maximization Financing Financing is about infrastructure and other sectors. The energy sector in Cameroon is a good example where sectoral reforms have been backed by public lending, which in turn has helped the public and DFI funding for large investments such as the 216 megawatt Kribi gas project

. For years, infrastructure has been discussed as a class of assets. Although we are not yet there, progress is accelerated. Data systems, such as those issued by Moody’s on default rates and recovery rates for project funding loans, surveys and data provided by EDHEC, provide a richer set of information for infrastructure investors. In addition, Multilateral Development Banks (MDBs) are collaborating around a long-term data initiative to provide more information. Initiatives such as the IFC MCPP offer more access to infrastructure investment by institutional investors. Standardization is progressing, many countries are running infrastructure programs, helped by programs and resources such as the World Bank Group Scaling Solar Initiative and the PPP Contract Guidelines. And now, for the first time, decision-makers and investors have access to PPP public procurement reference information in 135 countries.