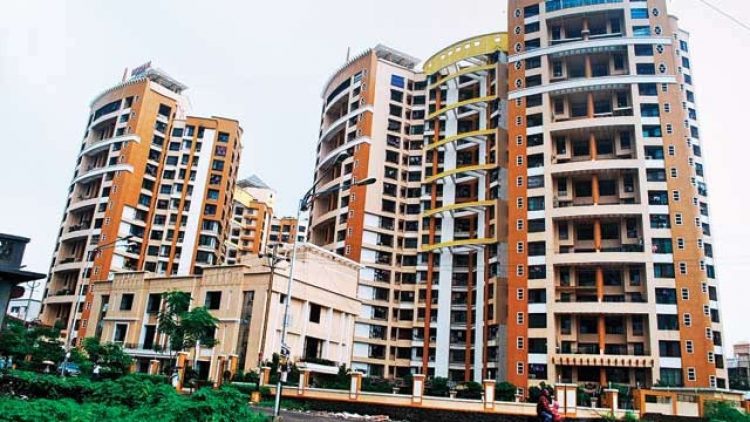 The Maharashtra government is planning a new policy under the public private partnership model in a bid to boost affordable housing in the state.

Under the policy, the state government will acquire land parcels in the Mumbai Metropolitan Region – comprising of state capital Mumbai and its satellite towns – from private owners for affordable housing projects, Maharashtra Housing Minister Prakash Mehta told reporters on the sidelines of a CII event. Discussions are underway and the policy will be tabled before the state Cabinet in the next 10-15 days.

“There are large land parcels like 100 to 500 acres in the MMR region where the owners want to develop them but don’t have finances. Also, even if they develop on their own they may get an FSI of 1 or maximum 2.5 and will have to pay premium on that FSI,” Mehta said.

As per the new policy, an owner with more than 100 acres of land who is unable to develop a big project, can either sell it to the state government or partner with it to develop the land. If government acquires the land, the owner will either be compensated as per the ready reckoner rate or will be given homes by the government.

Mehta hopes that the new plan will help the state government achieve its target of building 5 lakh homes in Mumbai and 10 lakh in MMR by 2020.

He reiterated that Maharashtra Housing and Area Development Authority would now be the sole nodal agency to look after the affordable housing under Pradhan Mantri Awas Yojana scheme.

Mehta said the government is finalising tenders for the Dharavi slum project, which will be issued in the next the two months. The government had earlier divided the region into five sectors but failed to find takers for the project. In the fresh tender, the area under Dharavi will be treated as one single sector, he added.

The commercial development would be separate from the residential. Currently, the priority is to move 10,000 people into open spaces in Dharavi, so that development work can start in the area, he said.