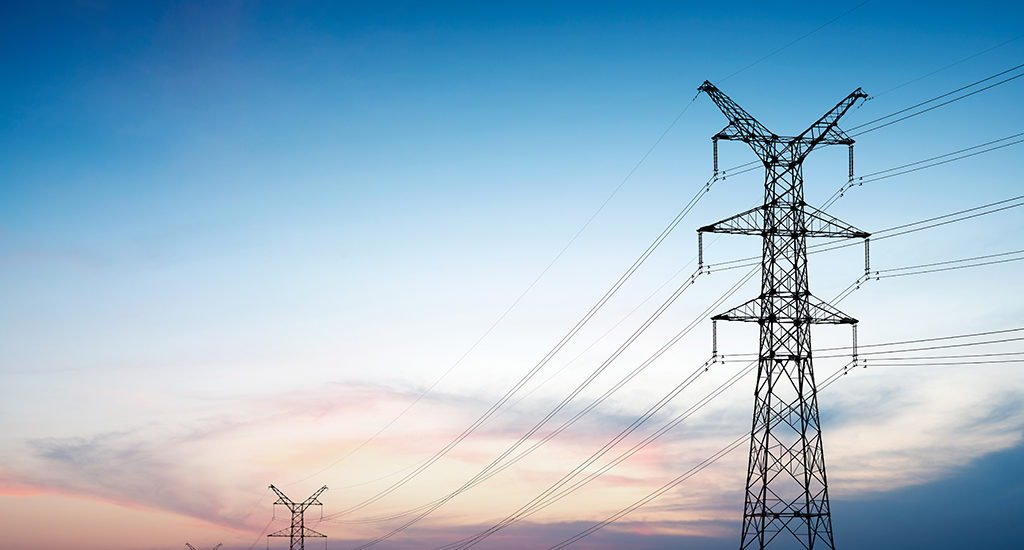 In many parts of the world, the shared economy is always present for individuals, allowing them to use their personal assets — such as houses and cars — at their maximum potential. If you are going to be away for a while, why not rent your space for some extra money?

Such a phenomenon exists in the infrastructure economy where the level of use of assets counts for the final cost. As more consumers use the same infrastructure more frequently, the unitary cost for all consumers decreases. Recent projects that combine expertise from the World Bank’s digital development and energy teams demonstrate this.

Digital and electricity networks connect consumers in similar ways. Both require large distribution networks, but the costs of building or expanding these networks are significant.

While end-users see the digital connectivity that is heading to wireless models, it is worth highlighting that there is a strong cable infrastructure behind all wireless connections. High-quality wireless services require light speeds, accessible only through fiber optic cables behind Wi-Fi transmitters. Incidentally, current electricity networks use fiber optic cables for system surveillance, grounding, control and monitoring. It is a standard practice for these fiber-optic cables to run alongside the power transmission infrastructure

However, these cables often come with a capacity greater than that required for energy companies, which typically occupy about 10%. This means that they have spare capacities to divide (or rather sell) through commercial agreements to Internet Service Providers (ISPs). It is a good company to get a new source of income for the same asset base, and ISPs can expand their coverage at cheap prices. It also allows new and smaller ISPs to enter the market, improving the overall competitiveness of the sector.

This concept is not new. It has gone through developed countries since the emergence of telecommunications. In low-income countries, the distribution of towers, pipes and concrete pillars, such as passive equipment, took place due to the obligations imposed by regulatory authorities in the field of electronic communications to promote the development of the telecommunications sector. However, the exchange of active equipment such as the optical fiber spare capacity of energy companies remains under development.

Regulatory barriers prevent energy companies, especially electricity carriers, from selling their telecoms assets. On the other hand, insufficient regulatory incentives can limit actions in this direction
Energy companies do not know and know how to handle the telecoms sector and do not have a full appreciation of the commercial and social profits of infrastructure sharing.
With more than five years of working on the theme in the Western Balkans, I learned what it takes to encourage this match. In honor of the «World Telecommunications and Information Society Day», we share three basic games: