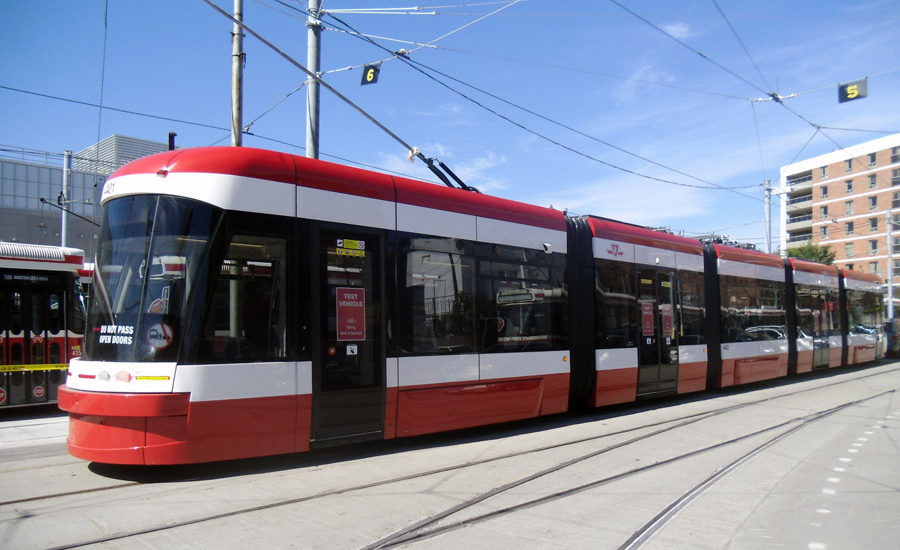 Stage 1 of the Parramatta Light Rail project in New South Wales, south-east Australia, has received planning approval, allowing construction to begin before the end of the year.

Parramatta is a suburb of Sydney, the state capital, located to 20km west of Sydney’s central business district (CBD). Stage 1 of Parramatta Light Rail entails a 12km route that will link Westmead to Carlingford via Parramatta CBD and Camellia.

The line will connect key destinations in Western Sydney, including the Westmead Precinct, the new Western Sydney Stadium, the new Powerhouse Museum and three Western Sydney University campuses as well as planned new communities at Camellia and Telopea. Trains will run every 7.5 minutes in peak periods.

This is a bold move for the New South Wales government, given that very recently a second contractor filed a lawsuit against the government over the Sydney Light Rail project, adding to the AUD1.2 billion (US$908.4 million) lawsuit filed by project owner Acciona earlier this year. The light rail line, which is to connect Sudney’s CBD with south-eastern suburbs, has already way surpassed its original deadlines and budget. The lawsuits have ground progress on construction to a halt.

Although, there is a key difference between the Parramatta and Sydney projects that the government may be able to exploit to avoid, if not scrutiny, at least opposition.

The Sydney Light Rail PPP was structured through a design-build-finance-operate-maintain contract, whereas the design and construction of the Parramatta Light Rail Stage 1 is not part of the PPP contract for the operation and maintenance, which also includes the supply of vehicles, design and construction of a stabling and maintenance facility and delivery of systems.

This will allow the NSW government to avoid issues with construction risk similar to those that have plagued Sydney Light Rail. In November 2017, one company and one joint venture were shortlisted to design and build the light rail line, and three consortia were shortlisted for the O&M contract.

The construction and operation contracts are set to be awarded in the third quarter 2018. The NSW Government has allocated AUD1 billion (US$757 million) to Parramatta Light Rail Stage 1 and the final cost will be known and released when contracts are signed.

A final business case for a planned Stage 2, which will connect the Parramatta CBD to Ermington, Melrose Park, Wentworth Point and Sydney Olympic Park, is due to be completed by the end of 2018.

The light rail system is expected to begin services in 2023.

‘BIG AUSTRALIA’ SHOULD BE AN OPPORTUNITY RATHER THAN A THREAT, SAYS IPA
US$230 port concession awarded in Peru