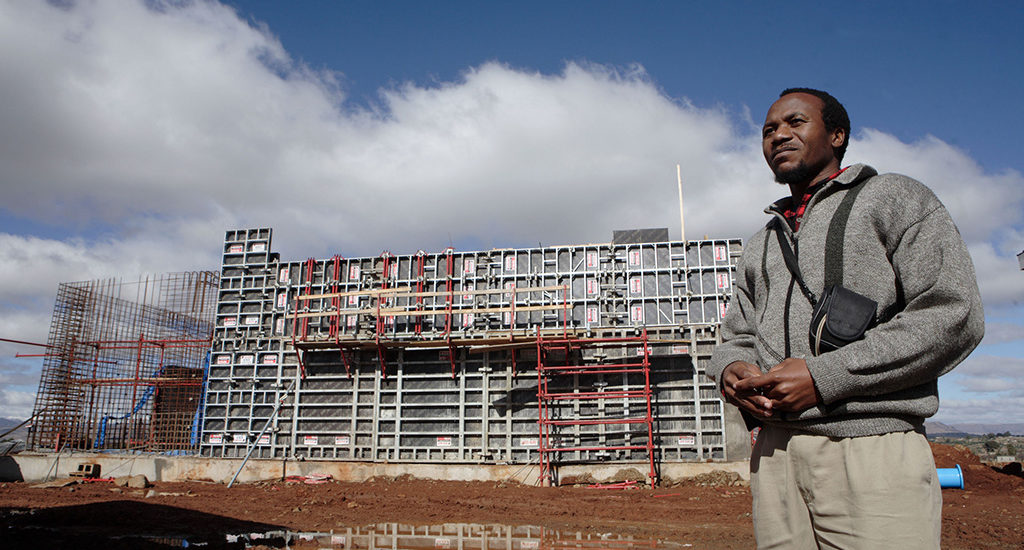 It is broadly understood that public-private partnerships (PPP) are a procurement tool that encompass design, financing, construction and long-term operation of a public infrastructure by the private sector. They can be cost-effective thanks to adequate risk transfer and performance criteria, and help bridge Africa’s large infrastructure gap in many sectors.

However, the understanding of PPPs often gets blurry, in Africa in particular, when different structures are considered that vary according to risk allocation and payment mechanism.

For instance, this confusion can be found in the various and inconsistent uses of the word “concession.” In France and most francophone jurisdictions in Africa, a concession refers to a specific legal framework that defines a PPP arrangement where the concessionaire is paid by users and takes demand risk, whereas in many Anglophone African countries, a concession can describe any kind of PPP contract.

To avoid this confusion, PPPs paid by users could be identified as User-Paid PPPs (instead of a Concession-PPP or PPP Concessif in French), whereas PPPs in which the public makes payments to the private party in exchange for making a public asset or service available could be referred to as Availability-Based PPPs(PPP à paiements publics in French).

The distinction between user-paid and availability-based PPPs does not say it all, however. For example, independent power plants (IPPs) and school PPPs are both classified as availability-based PPPs, but the former tend to be more financially viable than the latter. IPPs have direct economic impact and usually generate revenues for the government through electricity tariffs, whereas social infrastructure like schools or hospitals tend to rely solely on the public purse. It is, therefore, useful to distinguish between social and economic infrastructure (economic being here associated with the ability to directly generate revenues).

Lastly, despite everlasting hope, PPPs are no exception to the fact that there is no free lunch. They always entail some form of obligation for the public sector, including financial ones  (usually in the form of direct costs or contingent liabilities). It is therefore critical to systematically identify, early on, the public entity which would assume these obligations, that is, the Principal Public Payer (Payeur Public Principal in French).

The table below provides generic examples of projects which are classified according to these three criteria:

* Incidentally, acronyms combining Design, Build, Finance, Lease, Operate, Own, Maintain, and Transfer are as numerous as they are meaningless. They are often wrongly applied and never say much about the project’s critical structural issues.

Major efforts have been underway across the African continent, with the support of the World Bank Group, to increase private investment in infrastructure. For example, we at CPCS have been a key contributor to this exercise, having advised or currently advising the governments of Benin, Burkina Faso, Chad, Gabon, Guinea, Guinea-Bissau, Nigeria, and Senegal in strengthening their legal institutional frameworks for PPPs, as well as identifying and launching PPP projects.

Classifying potential PPP projects from the outset using the three criteria outlined above could help not only focus on the specific legal and institutional issues that are most relevant to the projects, but also on the viability issues that are critical to attracting private investors—which could include required government funding, the creditworthiness of national utilities or the financial capacity of users.