The power of sunlight: incentivizing private investment in solar PV 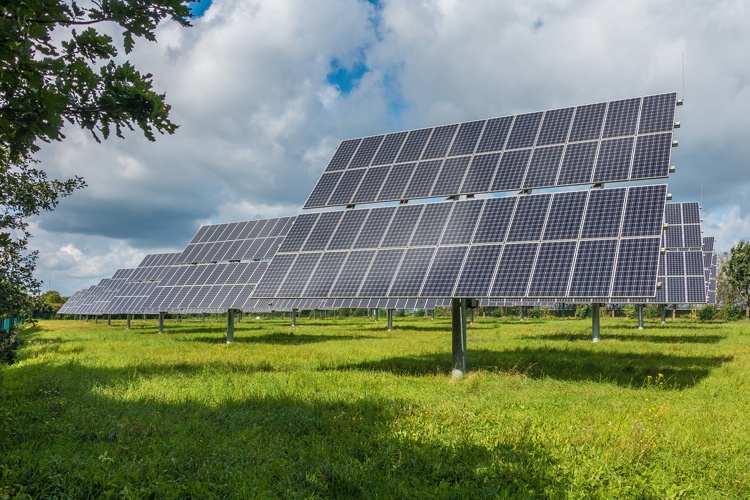 Solar power is experiencing a surge in popularity across the globe. It prevents carbon emissions, helps diversify the power generation mix, reduces dependence on fossil fuels, and can increase off-grid energy access.

With falling costs of solar photovoltaic (PV) technology, advancing storage technology, and grid integration, prices for solar PV electricity have been falling rapidly around the world and solar is now in many countries price competitive with traditional energy sources and has become particularly attractive for developing countries.

In addition to direct or indirect government support through public financing or fiscal incentives, many countries have introduced regulatory and pricing policies such as targets and quotas, feed-in tariffs (FiTs), and competitive auctions, which have spurred some of these developments:

1. Renewable energy (RE) targets have been used by almost all countries to scale up the RE share in the energy mix. They are a crucial policy signal for investment and are increasingly included in nationally determined contributions (NDCs) submitted under the Paris Agreement.

2. To achieve RE targets many countries require utilities to get specific amounts or percentages of their electricity sales from RE. These quota systems exist in many different variations worldwide and are often supported by tradable RE certificates. The RE support system in Chile—a solar PV leader in Latin America with 2.11 GW installed capacity in 2017—uses this approach alongside with auctions and other incentive mechanisms, and mandates severe penalties for non-compliance by utilities.

3. Feed-in tariffs (FiTs) set by the regulator and similar instruments used to be the preferred regulatory mechanism globally to boost deployment of solar PV through private investment as they provide a stable and predictable policy environment. FiT guarantee the purchase of generated RE under long-term contracts at a tariff set by the regulator and are often combined with facilitated grid access and dispatch. In Germany, FiTs were a key element of the RE incentive scheme for many years and led to the major growth of solar PV (42.39 GW installed solar capacity in 2017). Based on the German Renewable Energy Law, the system guarantees RE producers an attractive fixed return on investment that now decreases at regular intervals over a period of 20 years. It mandates priority grid access and dispatch and is financed by consumers through their electricity bill.

4. With solar PV maturing and markets growing, price discovery through competitive auctions with long-term contracts has become the most rapidly expanding way to procure utility-scale solar PV for fixed quantities.

Here are some trends related to solar auctions:

Experience from one country cannot simply be replicated in another country. A careful analysis of international best practice samples can, however, be an important step in designing regulatory and pricing policies and the respective project documentation that are conducive to a sound development of large solar PV projects.

The RE section of the PPP in Infrastructure Resource Center for Contracts, Laws and Regulations (PPPIRC) offers links to best practice examples for solar policies and legislation, bidding documents, as well as sample and standard contracts. This section is currently being updated and feedback or suggestions are welcome at ppp@worldbank.org.

This blog is the first in a series that will discuss and explore legal and regulatory issues around PPPs and Climate Change.