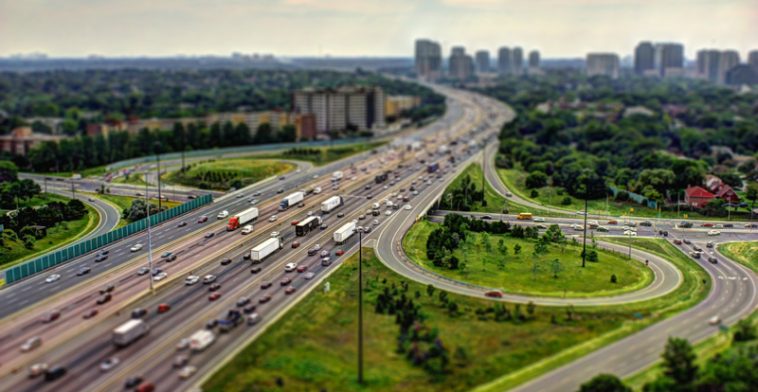 The Minister of Public Works of the government of Spain has announced that the A-73 highway will be completed through a «shadow toll» concession worth EUR534.8 million (US$637.54 million). The 71.4 km highway will connect Burgos and Aguilar de Campoo, cities in the Castile and León region of north-west Spain, upon completion.

The 30-year concession contract will cover the construction of all pending sections, as well as themaintenance and conservation of the entire road.  A 10km section between Burgos and Ubierna was opened to the traffic in 2013.

A shadow toll system involves the contracting authority paying user charges, rather than the actual road users. This means that the concessionaire’s compensation depends on the number of road users.

At present, the fastest route between Burgos and Aguilar de Campoo takes 54 minutes on average to travel. The A-73 will reduce this travel time to 41 minutes.  It will also increase the flow of traffic between the cities, which will go from 4,300 to 8,100 vehicles per day.

Though the Minister did not specify any deadlines for the development of the project or the tender of the concession contract, he disclosed that the Government hopes that construction will begin next year.

Next month, the Ministry will release the feasibility study of the project for public comment. Once any issues raised are resolved, the concession contract will be tendered.