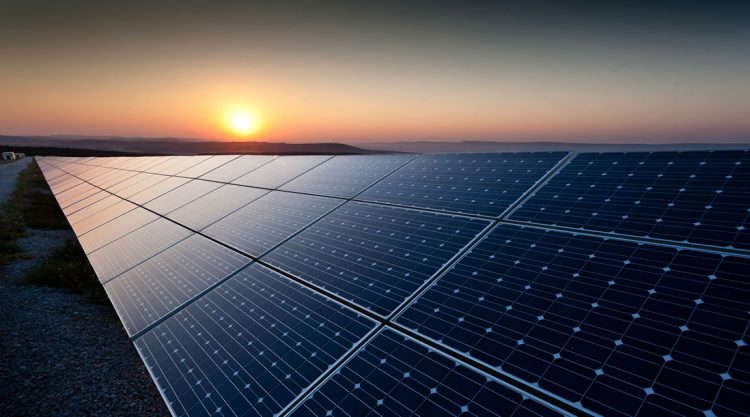 Canada-based utility-scale solar power plant developer SkyPower has signed a new power purchase agreement (PPA) with the Government of Uzbekistan for the proposed 1GW of solar plants to be built in the country.

Under the terms of the deal, SkyPower will sell power generated from the new solar power plants, which will be developed with around $1.3bn investment to be made in Uzbekistan.

For the solar projects development, SkyPower will work together with Uzbekistan’s state-owned utility Uzbekenergo.

SkyPower said that the development of the plants will represent the largest foreign direct investment in Uzbekistan and the first public-private partnership between the country and a North American company.

SkyPower CEO Kerry Adler said: “There are still more than a billion people globally without access to energy services, and our mission is to bring solar power to people who need it most.

“This is a historic partnership that will benefit both the Government of Uzbekistan and SkyPower, and we are happy to be building Uzbekistan’s first solar power installation.

“Uzbekistan is a country that holds tremendous opportunities for foreign investors under the vision for growth and expansion of President Mirziyoyev.”

In order to show government’s full support of the project and sovereign guarantees, Uzbekistan President Shavkat Mirziyyoyev has signed a decree, the firm noted.

Upon commissioning, the new solar plants are expected to contribute around $2.9bn to Uzbekistan’s gross domestic product and create thousands of jobs.

Additionally, the solar projects’ output will allow Uzbekistan to generate nearly 10% of its total renewable energy and help reach the country’s commitments to the 2030 Paris Climate deal, SkyPower said.