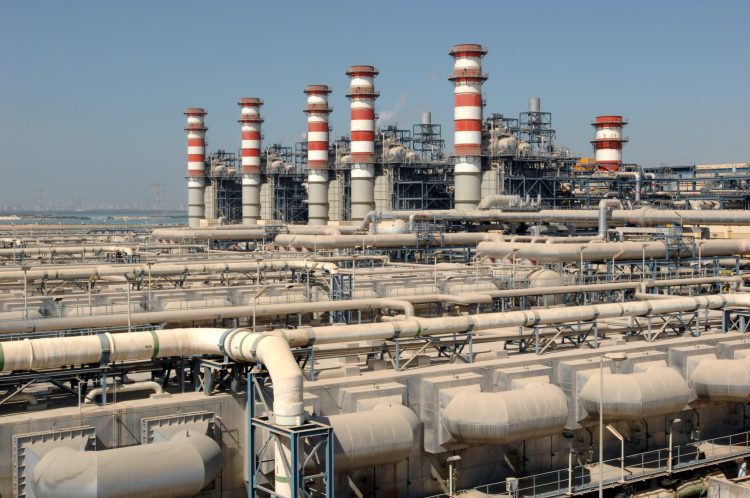 Saudi Arabia aims to generate 35 billion to 40 billion riyals ($9 billion to $11 billion) in non-oil revenues from its privatisation programme by 2020 and create up to 12,000 jobs, according to a document published by the official Saudi Press Agency on Tuesday.

The initiative targets 14 public-private partnership investments worth 24 billion to 28 billion riyals. It includes the corporatisation of Saudi ports and the privatisation of the production sector at the Saudi Saline Water Conversion Corp (SWCC) and the Ras Al Khair desalination and power plant, the document showed.

The government has said it plans to raise about $200 billion (Dh734 billion) through privatisation in coming years as part of “Vision 2030” reforms that aim to transform the economy of the world’s top oil exporter. It separately wants to raise another $100 billion through the sale of a five per cent stake in Saudi Aramco.

The new implementation document released on Tuesday charts the way forward for the period ending in 2020, during which the government plans to privatise the National Football League, flour mills at the General Silos and Flour Mills Organisation and part of SWCC.

It will also work on corporatising ports, privatising some services in the transportation sector, and transforming King Faisal Specialist Hospital and Research Centre into a non-profit organisation.

Most of these processes will be limited to corporatisation and preparatory procedures, with full privatisation not expected before 2020, according to the document.

The government also plans to introduce a new indicator to evaluate the privatisation process in each target sector based on the number of bids submitted by the private sector and their value compared with the original financial value.

The full programme has over 100 potential initiatives in more than 10 sectors.

School buildings and desalination facilities producing fresh water will feature in some of the first deals as Saudi Arabia transfers a quarter of its economy to private hands, an official overseeing the process said on Wednesday.

Turki A. Al Hokail, chief executive of the National Centre for Privatisation and Public-Private Partnerships, was speaking as the government formally launched a vast privatisation programme focusing on 10 sectors of the economy.

Riyadh is working on new rules to attract foreign as well as local capital to the scheme and will address potential investors’ concern about their level of control over projects, including their ability to hire and fire workers, Hokail said.

“This is a big change in the economy. The government is moving from operating projects to monitoring and regulating them,” he said in a telephone interview. “Operations will be the job of the private sector.”

Hokail said Riyadh was willing in principle to consider sales of 100 per cent stakes in state firms, but decisions on each deal would depend on investor demand and market conditions.

The rest of the money would come from public-private partnerships (PPPs) — deals in which private companies invest in infrastructure and are paid to operate it for a period, before eventually transferring it to the state.

Eventually, the privatisation programme aims to boost the private sector’s contribution to Saudi gross domestic product to 65 per cent from 40 per cent, easing pressure on government finances that have been strained by low oil prices.

It seeks to eliminate all obstacles that may limit the private sector from playing a larger role in the development of the kingdom’s economy,” Hokail said, adding that Riyadh was also revising rules on state procurement, markets and other areas.

Authorities hope to offer a draft law on PPP frameworks for public consultation and feedback within a week or so, before implementing a final version later this year, Hokail said.

The lack of such a law, and other legal uncertainties over ownership of state assets, have prevented significant progress in the privatisation programme since authorities began talking about it two years ago.

The relatively modest financial targets for the initial years of the scheme suggest authorities may have scaled back their expectations because of legal and other difficulties.