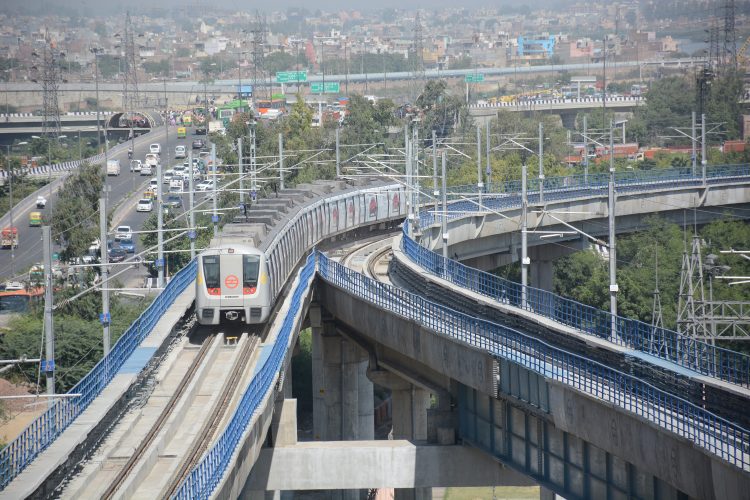 The revised detailed project report (DPR) of Surat metro rail is likely to be approved by the local authorities by this month-end.

The revised DPR proposes setting up of four elevated stations of the total 38 rail stations on public private partnership (PPP) mode at a cost of Rs 111.88 crore. Dream City company would construct other stations at a cost of Rs 31.20 crore each. The 40 km metro corridor in Surat will have two corridors and 38 stations. Corridor one begins from Sarthana up to Dream City and corridor number 2 from Saroli up to Bhesan. Surat metro rail is Rs 12,600 crore project and is expected to become operational in 2023.

The four elevated stations that the Surat Municipal Corporation would build with private partners will be at Rupali canal, Althan tenement, aquarium and Athwa chowpaty. SMC would give nearby commercial plots to developers for fulfilling the obligations under the PPP agreement.

Under central government’s transit-oriented policy (TOP), empty spaces on both sides of the metro rail would be utilized for development projects. Sixty per cent of income generated from additional or paid FSI would be used in the maintenance of metro rail. This amount would be around Rs 1,138 crore at the rate of 3 per cent per year growth by 2038. SMC adviser and former city engineer Jatin Shah said, “SMC is ready to embrace metro rail. We are in the stage of finalization of the mega project that would change the mass transport scenario of Surat.”

Municipal commissioner M Thennarasan said, “We are in the process of sorting out private partners for the project. The metro rail project could be launched in the beginning of 2019.”

UK government approves US$1.4 billion tunnel PPP in London
MSC to develop container terminal in Abu Dhabi for US$1 billion