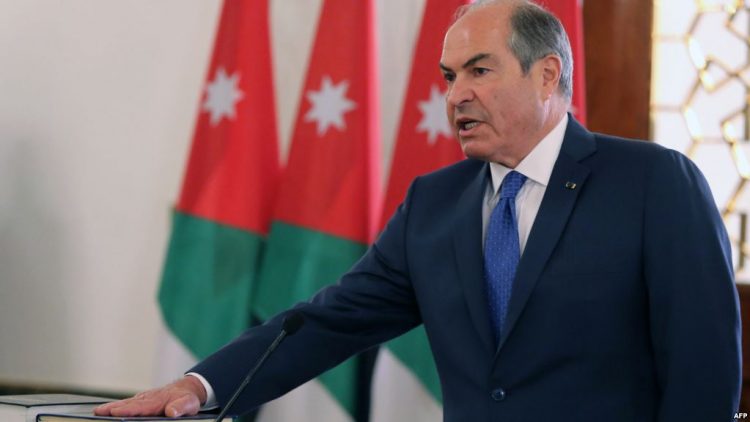 The Public-Private Partnership Council on Sunday approved a number of capital and development projects that will be referred to the Cabinet for endorsement, the Jordan News Agency, Petra, reported.

The council, headed by Deputy Prime Minister and Minister of State for Economic Affairs Jafar Hassan, decided in its fifth meeting to award the tender of the new Amman slaughterhouse to a consortium comprising the International Middle East Group for Investment and Al Majd Company for Investment and Trade.

The project, which is estimated to cost JD54 million, is the first project to be implemented within the partnership.

The slaughterhouse, which serves Amman, Zarqa and Rusaifa, will be built in Madonah region according to “highest” international standards, while the environment and population growth for the next 25 years will be taken into consideration, according to Petra.

The council also approved building 15 schools in several regions across the Kingdom based on recommendations of the Education Ministry, at a cost of JD30 million.

A request from Greater Amman Municipality (GAM) was also approved to establish a flowers bourse on a land owned by GAM in cooperation with embassy of The Netherlands in Amman.

The council members endorsed a commercial development project at Al al-Bayt University that will comprise dormitories for students, academic staff and employees and a commercial building.

Another project was approved to build parking lots and a commercial building affiliated with the army-run Queen Alia Hospital in Tabarbour at a cost of JD25 million. A steering and technical committee was established to manage the development.