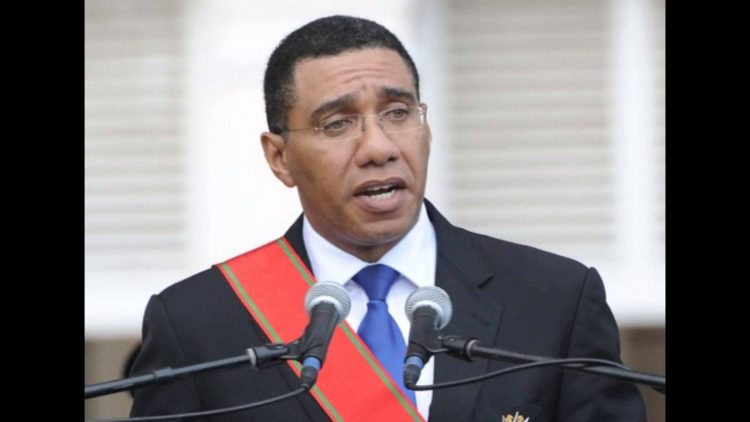 He said that a robust PPP allows for unlocking the value of assets; reducing debt; and mobilisation of local and foreign direct investments in the economy.

Holness said that this is crucial as the government works to quicken the pace at which it delivers jobs, improves infrastructure, and increases training opportunities that match labour market demands.

In recognition of the PPPs’ significant role, Holness said his administration is cognisant that it “must act as the enablers of growth by making it easier to do business, supporting private sector-lead entrepreneurship and partnering with the private sector for greater utilisation of public assets and provision of public goods and services”.

He said the government has been working to improve this arrangement through several measures including the Privatisation and Public-Private Partnership Policy, which seeks to facilitate increased private-sector participation in economic development activities by utilising private-sector skills, innovation and capital to create more competitive and efficient enterprises and provide critical infrastructure or services.

Holness told the Organisation of American States (OAS) sponsored event that Jamaica has undertaken several structural reforms to address its macroeconomic vulnerabilities, noting that strengthening of the country’s economic institutions “is one of the ways we are able to engage in PPPs that promote fair risk-sharing and enhance accountability and transparency”.

Additionally, he said Jamaica is the only Caribbean country with a legally binding fiscal rule. “This and other related reforms aimed at improving our economic institutions have all contributed to increased business confidence in the Jamaican economy. Sound institutional reforms are critical for economic independence.”

The prime minister said the government now has a different type of relationship with the private sector that allows for open, transparent processes for engagement, and a level playing field and fair competition.

He noted that the goal is to transform the public sector, so that it is able to facilitate the private sector as the main organ of growth.

“By utilising partnerships, we signal that all partners are committed to upholding accountability, transparency and integrity as the hallmarks of well-designed institutions and democratic governance,” Holness said.

The summit is the most important business forum of the Americas and brings together leading chief executive officers and government leaders from the region to analyse the opportunities to promote economic growth and investment, through unprecedented public-private interaction under the Americas Business Dialogue mechanism.

Holness leaves here on Saturday for Brussels where he will address a special session of the African Caribbean and Pacific (ACP) Committee of Ambassadors and meet with Donald Tusk, President of the European Council.