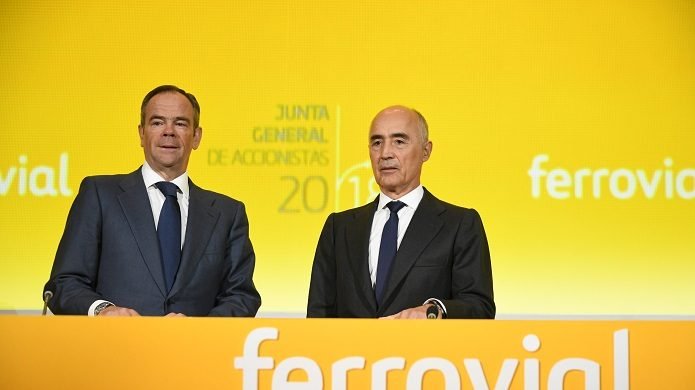 Ferrovial has announced that it is going to include an additional provision of GBP208 million (US$283.1 million) in its financial results for the first quarter of 2018, which are to be published next week, in relation to the Birmingham Highways PFI contract operated by a subsidiary of Amey Plc., a subsidiary of Ferrovial.

This provision reflects the need to undertake additional investments during the initial phase of the contract as well as expectations of high deductions and penalties to be applied by the Birmingham City Council (BCC), the contracting authority.

The project involves the operation and maintenance of 2,500km of roads, nearly 100,000 street lights and over 850 highway structures and bridges across the city of Birmingham, located in the West Midlands region of England. The 25-year contract was awarded to Amey in 2010, then thought to be worth GBP2.7 billion (now US$3.67 billion).

However, by 2014 a dispute had arisen between the parties, with BCC claiming that Amey was failing to carry out work it was obliged to undertake under the PFI Contract. Amey refused to update the Project Network Model, a computer system that contained inventory data on the road network covered by the contract, thus not assuming responsibility for the current road network of Birmingham.

The dispute was referred to adjudication in which BCC was successful. Amey then began court proceedings. The High Court initially found that the adjudicator’s decision was wrong, as a matter of law, and was not binding on the parties. BCC appealed the decision, and, in February this year, the Court of Appeal ruled in favour of BCC.

Ferrovial is required to make additional investments to finance certain, undisclosed milestone works that BCC does not consider to have been completed.

Ferrovial is also obligated to pay the penalties and deductions levied by BCC, which the company has called «extraordinarily high». Following the Court of Appeal judgment, Amey was expecting that the penalties would be reduced to a «more reasonable» level, as seen in previous years. However, this has not happened. As a result, Ferrovial has disclosed that Amey will attempt to overturn them with the mechanisms provided in the contract.

Furthermore, Amey has requested permission to appeal before the Supreme Court and plans to divest part of its stakes in various PFI projects.