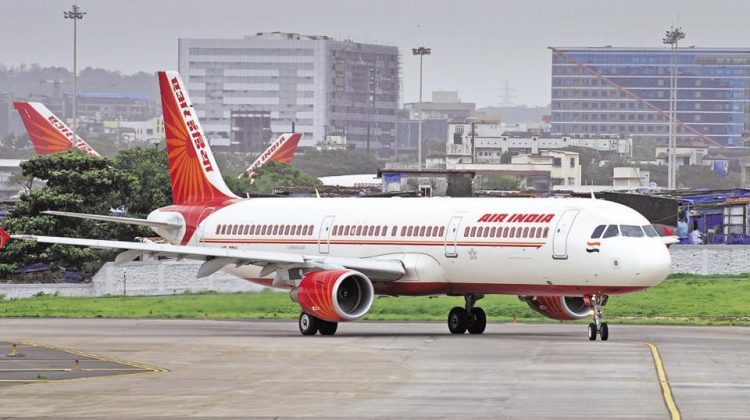 On April 23, the steering committee of the greenfield airports, appointed by the central government, had cleared the site clearances Purandar airport.

Days after the Centre approved the last site clearances for the proposed Purandar international airport near Pune, the central government has now announced that it will invest in it. The central government, on Wednesday, announced that it will invest in a capital expenditure (capex) of Rs 50,000 crores for six proposed greenfield airports, including Purandar international airport.

Addressing a press conference in Delhi on Wednesday, Jayant Sinha, minister of state civil aviation, made the announcement.

A capex outlay is the money a company spends to either purchase a fixed asset or to extend its useful life.A greenfield airport is a new airport which is constructed on an undeveloped site from scratch, usually 150km away from the closest airport or at places which are not connected by air.