Authorities consider PPPs for US$6 billion transit corridors in Miami 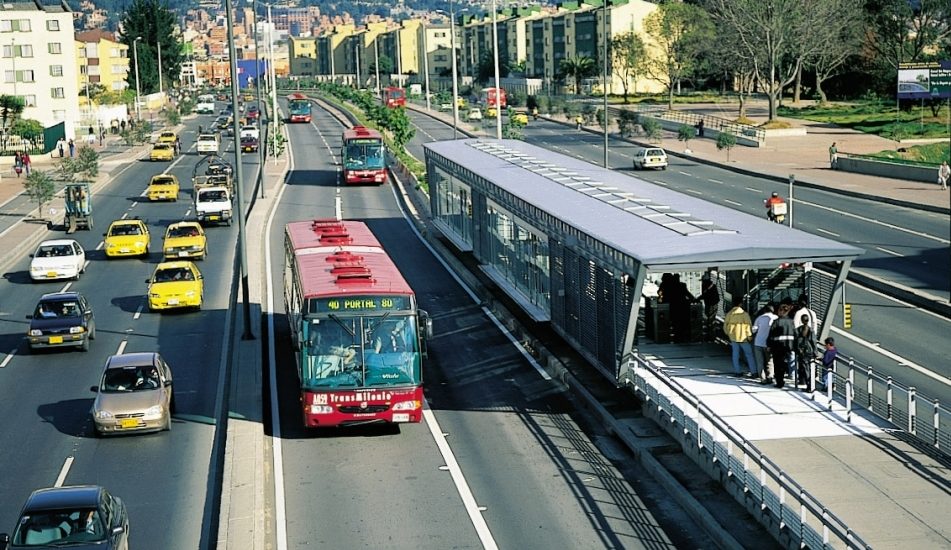 Miami-Dade County in Florida, USA, has issued a Request for Information (RFI) for potentially developing six transit corridorsthrough public-private partnerships. In 2016 the development of the corridors, which collectively span around 75 miles, was valued at US$6 billion.

The corridors are: from the northern and southern ends of Metrorail to Miami Gardens and Florida City (North Corridor, South Dade Transitway); east from Metromover in downtown Miami to South Beach (Beach Corridor); west from Miami International Airport along State Road 836 (East-West Corridor) and from the Dadeland area to West Kendall (Kendall Corridor); and a northeast route from Downtown Miami to City of Aventura (Northeast Corridor) viewed as a potential extension of Tri-Rail along tracks owned by the new regional rail line, Brightline.

They were identified in the Strategic Miami Area Rapid Transit (SMART) Plan, published in April 2016, which was developed following a decision by the county’s Transportation Planning Organisation (TPO) to make the advancement of rapid transit corridors the «highest priority».

The county commissioned consultants to analyse the best transit modes for the SMART corridors last year, with their reports expected to be completed in March. However, the Transportation and Public Works Department requested the commissioners extend the contracts to study the SMART plan an additional year. This will potentially delay public procurement until 2021 or 2022, by which time the majority of the commissioners will have vacated their positions due to term limits.

Therefore, it is hoped that this RFI will present faster alternatives to the consultants’ plans regarding the development of the corridors. Essentially, it will answer the question of whether the private sector can speed the process up.

The RFI asks for interested and qualified parties’ opinions on how Miami-Dade could implement a PPP model to expand transit along the six SMART corridors. Respondents can offer proposals for any number of the corridors, with submissions invited until 27 July 2018.

Whereas the consultants are assigned to study a menu of specific transit options in each corridor, such as Metrorail, bus-rapid transit and monorail, the RFI imposes no limits.