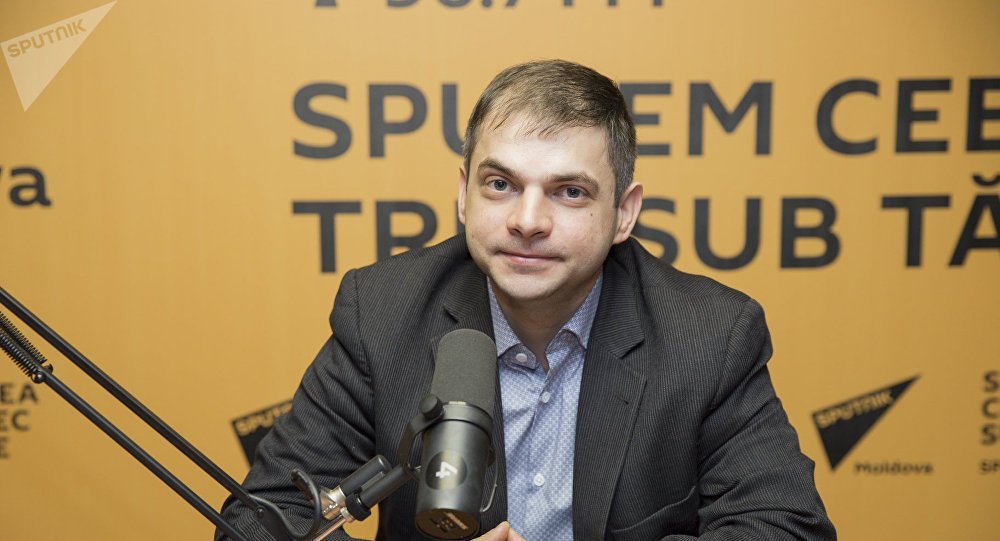 Business people are not interested in developing business with local governments, says Iurie Calestru, Director of the Institute for Project Development and Expertise (IDEP).

At present, over 70 public-private projects are in progress in the Republic of Moldova and the overwhelming majority of them are to be implemented in rural areas.

According to the IDEP representative, the weak economy, the lack of initiative of local councils and mayors, make businesses not invest in local infrastructure projects, which compromises the development of the country as a whole.

«To be serious, we are exploiting an economic area in the gray area, it is practically non-existent. We are making an effort to explain to everyone that there is this type of business.» In Turkey, for example, roads, hospitals, airports are success stories of the collaboration between the state and the private sector, «said Iurie Calestru during the morning broadcast at Radio Sputnik Moldova.