The next Costa Rica? PPPs in Nicaragua are making that possible 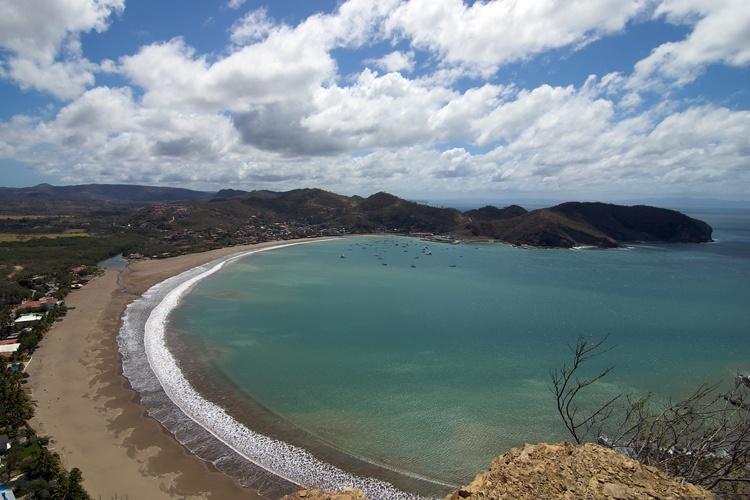 Nicaragua’s Public-Private Partnerships (PPP) program is taking off. In less than a year, the country has moved quickly, overcoming hurdles to produce a PPP law, supporting regulations, and a well-staffed PPP unit. Its first deals are getting closer to fruition—the World Bank Group (WBG) team working on PPPs in Central America has just received four pre-feasibility studies for its top projects. Two of these are moving fresh out of the pipeline—the Pacific coastal toll road and a cruise ship terminal and marina in San Juan del Sur.

Boosting the tourism sector through PPPs

The Pacific coastal toll road concept is progressing rapidly. If approved and financed the road could provide visitors with better access to the country’s Pacific Coast, which is already popular with tourists. In 2016, the country attracted more than 1.5 million people, bringing in $642 million in revenue—close to 5% of the country’s $13.23 billion GDP. With better infrastructure, Nicaragua could develop as a mass tourism destination, much like Costa Rica, which attracts around 2.5 million tourists per year.  This would represent a 66% increase, bringing with it an influx of $1 billion in revenue.

But the project has its challenges. First, the project can be delivered either as a small section of the road linking San Juan del Sur to Tola, on a 40 km straight line, or as a massive undertaking along the Pacific coast with more than 400 km of road. The cost for the larger project is estimated at $480 million. The project can be funded through a combination of income generated from the tolls and availability payments, which would come from the government’s national budget.

Nicaragua’s second PPP project being considered is the San Juan del Sur Cruise Terminal, which may also include an adjacent marina. This project is pending additional studies and cost estimates. The upside of this project, in addition to bringing in tourism from cruise ships, is that it would also increase the volume of boats parked in the area, benefiting urban development and tourism at the same time.

Nicaragua as the star at MIT

Nicaragua’s progress with PPPs was the focus of a recent lecture at the Massachusetts Institute of Technology’s (MIT) Sloan School of Management, where I presented on PPPs in Central America as the person managing the program on a daily basis. The fact that the government has taken so many steps in such a brief period helped draw some international attention to the case of Nicaragua as a genuine business opportunity for infrastructure development. This was a follow-up to the MIT’s 9th Annual Sustainability Summit, which successfully focused on Guatemala’s rail program. Now, Nicaragua is in the spotlight.

As the World Bank Group team is developing business cases for these projects in Nicaragua, neighboring countries in Central America are also advancing towards a final shortlist of projects in their pipelines. Some of these projects will be featured as business cases. This is the next step in taking deals from desk studies stacked on a shelf in a government office into reality on the ground, in the field, helping reduce poverty in low- and middle-income countries in Central America. The PPP Program in Central America is helping the World Bank Group achieve its development mission, one deal and one country at a time.

Why did the elephant cross the road?
This International Women’s Day: let’s design infrastructure better