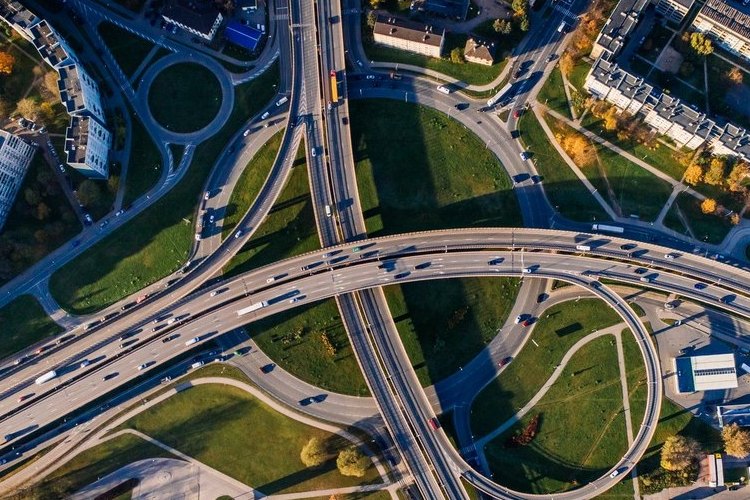 Last week, the European Court of Auditors (ECA) published a report providing new, relevant evidence on public-private partnerships (PPPs). It addresses a small sample of PPP transactions, many of which were concluded in a period of financial crisis. Nevertheless, ECA’s report illustrates how poor fiscal management and poor project preparation can prevent PPPs from delivering their full potential.

While all EU governments wish to blend EU funds with PPPs, many have refrained from doing so. That is why ECA identified only €29 billion in 84 blended PPP projects out of a total of €336 billion in 1,749 PPPs in Europe. Of the €5.6 billion in EU funding for PPPs, 59 percent were used in a single country, Greece. Restricted to auditing PPPs that use EU funds, ECA selected a sample of 12 blended PPPs (six roads and six information and communications technology (ICT) projects), with €9.6 billion investment, of which €6.7 billion was in three road megaprojects.

This sample of less than 3 percent of European PPPs does not truly reflect that universe but does illustrate several poor practices and the need to correct them.

The audit commends the PPP concept and some of its practical results, but criticizes the way these PPPs were prepared, noting that they did not realize the full potential benefits that PPPs can offer. It notes that all completed projects “have shown good levels of service and maintenance and have the potential to keep these levels for the remaining project duration.” The report also emphasizes that PPPs bring financing provisions for optimal maintenance over the term of the contract (something difficult for non-PPP projects), but states that other PPP benefits (such as construction on-time and on-budget) were not attained with these blended PPPs. Poor project assessment and preparation is to blame here, according to the report, originating systematic renegotiations due to changes in requirements or lack of financial viability.

According to ECA, in these projects the option for PPPs was possibly biased by off-balance sheet accounting and the absence of prior comparative analysis of alternative options. The audit confirms something we have seen globally: poor fiscal management may distort decision making, particularly in the presence of off-balance sheet accounting. The issue is not so much on- or off-balance sheet accounting, but mainly poor assessment of fiscal costs, fiscal risks, and overall fiscal sustainability. The report notes that PPPs may be less carefully scrutinized by decision makers due to the absence of up-front capital costs and consequent lack of competition with other projects for the budget. In some cases, says ECA, risk allocation was guided by the perceived need to qualify for off-budget accounting, and not by efficient allocation of risk.

We at the World Bank Group recognize these issues. In response, we have promoted better fiscal management of PPPs, and have partnered with the IMF in producing the PPP Fiscal Risk Assessment Model (PFRAM), a tool for analyzing and assessing the potential fiscal costs and risks of PPPs. The second version of PFRAM will be publicly released in a few months.

The report issues a strong call for attention to these issues in order to improve PPP frameworks. While this drumbeat to get PPPs right should continue, fortunately we are seeing more and more governments in Europe and elsewhere improving their PPP frameworks and capacity. And there is now a significant volume of PPPs that demonstrate the actual ability of PPP procurement to deliver—not for every project, of course, but for many major projects.