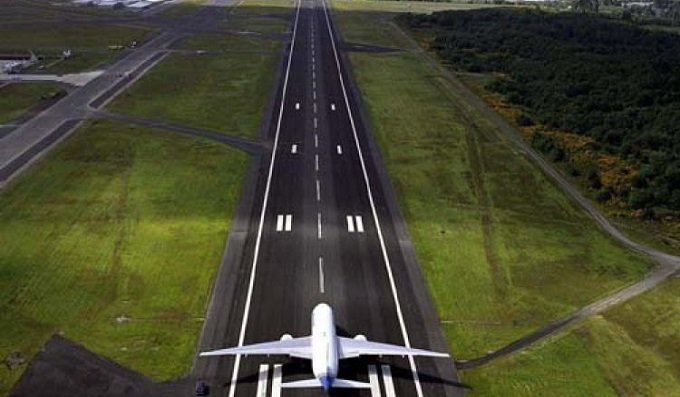 This article is part of a daily series of MegaProjects articles. If you want to know more about PPP projects with a considerable size visit our MegaProjects section. You can receive them by email on a daily basis.

The head of Kuwait‘s Directorate General of Civil Aviation (DGCA), Sheikh Salman Sabah Salem Al-Humoud Al-Sabah, has announced that the government is studying the possibility of tendering a PPP contract for the development of a new airport in the country, which would be able to handle 25 million passengers a year.

Sheikh Salman made this announcement in a speech at the Kuwait Investment Forum 2018, which commenced on Wednesday. He forecasted that the project would require a total investment of up to US$12 billion.

The airport would be located in northern Kuwait. The government would allocate the land and a contracted private partner would build, operate and manage the project.

The new airport would generate over 15,000 job openings and include facilities for high-quality training for national cadres by specialized international experts.

Its development is motivated by the steady growth in air traffic that Kuwait is experiencing. In 2017, the number of passengers accommodated in Kuwait International Airport increased by 17% compared to 2016, and the volume of its air cargo hit 241,000 tons in 2017 compared with 195.5 tons in 2016.

More broadly, the government is investing in expanding the air transport sector to achieve its vision of transforming Kuwait into a financial and commercial hub, which requires a significant improvement in the infrastructure of the sector.

The DGCA is currently constructing a new passenger terminal (T2) at Kuwait International Airport, which will have an annual capacity of 25 million passengers. It is scheduled to complete by 2022. It is also constructing a new Passengers Support Terminal (T4), which will accommodate 4.5 million passengers a year, as well as two new runways and a new control tower, demonstrating the extent of the development required to achieve the government’s vision. Although, none of these projects are being undertaken through public-private partnerships.