HomeUltimile știriȘtiri IDEPFilling the local PPP capacity gap in Brazil: how the CP3P program can help

Filling the local PPP capacity gap in Brazil: how the CP3P program can help 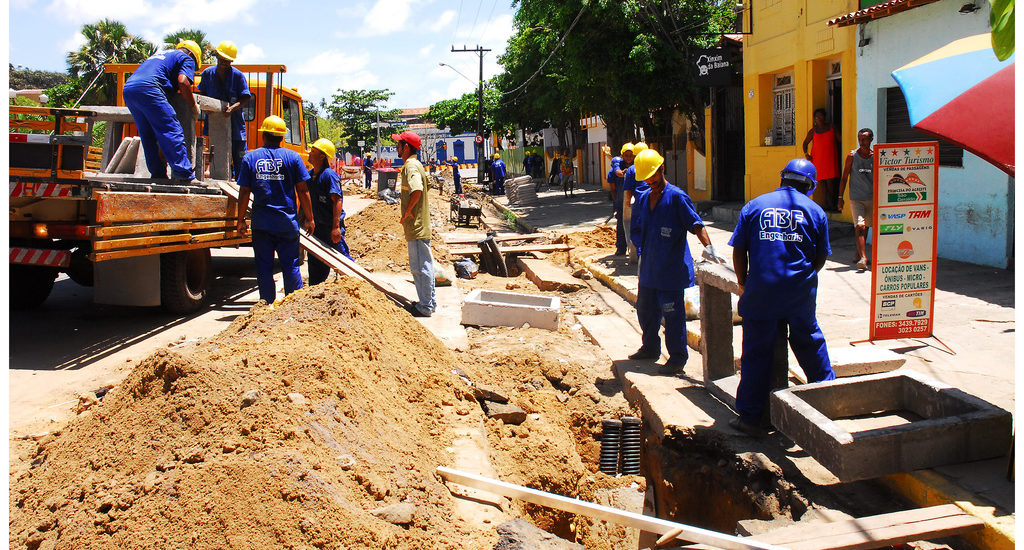 A few weeks ago, I delivered the training for the Certified Public-Private Partnership Professional (CP3P) Preparation exam to a group in São Paulo. I was about to commence my closing remarks at the end of the three-day very intensive journey, when a particularly dedicated participant asked: “Why is it that we have never heard of so many of these concepts before?”

It was indeed a very good question.

The fact that the dedicated candidate who asked it was a lead official in one of the most active subnational governments in Brazil makes the question particularly troublesome. Especially because the CP3P—the APMG Certification Program—presents a very basic understanding of how governments should implement PPPs at the foundation level.

In fact, the participant’s remark is a symptom of a very important issue for the future of PPPs in Brazil, which has been one of the most active markets for private sector investment in infrastructure in the developing world: the imperative to build capacity at the local level.

The problem: too many PPPs fail before reaching financial close

Subnational governments, at the regional and local levels, have been leading the PPP scene in Brazil for over a decade. True, most of the large multi-billion dollar projects are still implemented by the central government, but those are few in numbers, slow to implement and mostly concentrated in the energy and transport sectors. In contrast, the subnational market for PPPs in Brazil has shown remarkable growth, experienced dynamic and shorter project cycles, and has seen successful implementation of PPPs in a variety of social and economic sectors.

However, projects still fail all too often. For example, out of the 130 PPPs that entered the subnational government pipeline in 2014, only 7% reached financial close as of June 2017. This means that the efforts and resources that went into preparing 118 of those PPPs were wasted. Capacity building can improve the success rate of PPPs in Brazilian subnational governments and other parts of the globe.

The solution: the resources to develop effective PPPs are now available

The good news is the knowledge and practical tools required to develop effective PPPs are out there as never before. The PPP knowledge Lab, the project preparation online tool Source and the recent report Benchmarking PPP Procurement 2017 are examples of the world-class resources readily available for governments interested in improving their ability to do PPPs, and reduce the prospects of project failure. However, one of the most transforming initiatives is the CP3P Certification Program.

The program is based on the PPP Certification Guide, a comprehensive body of knowledge that presents agreed-upon definitions, concepts, and best practices on PPPs with a global perspective.

The value of a set of knowledge, endorsed by the international community of practitioners and experts, has been recognized in Brazil and the program is growing fast.

Since the paper exam was first administered in the country in May, about 80 people have enrolled in preparation courses for the foundation level. Interestingly, almost half of them come from the public sector and 77% of those have come from subnational entities. In other words, municipalities and states have been one of the most active groups of clients of the certification program, second only to private advisory firms.

Having delivered all these trainings myself, I have personally seen the excitement of local government agents learning the international best practices. I have also seen how useful the CP3P content is to the participants that struggle to prepare projects. The tools, concepts and methodologies introduced are actively debated in the classroom and it is astonishing how quickly the participants turn the content into practical lessons as the course evolves.

In fact, witnessing the role of knowledge to improve the capacity of local agents to manage the PPP process is the most rewarding part of delivering the CP3P training.

As for the enquiring participant of the São Paulo Class, she passed the CP3P exam with flying colors, as did 94% of the representatives of subnational governments who took the test in Brazil. However, there are over 400 subnational governments implementing PPP programs in the country, so there is still a lot of work ahead of us.

I hope the CP3P program will continue to grow and help local governments acquire the capacity and knowledge to deliver more and better infrastructure projects. If you are interested in signing up for a training in Brazil, leave a comment below. To learn more about the program, visit their website.